Welcome to the final (half) month of updates from our Q3 projects. Our Q4 projects have started this month and will continue through to February. 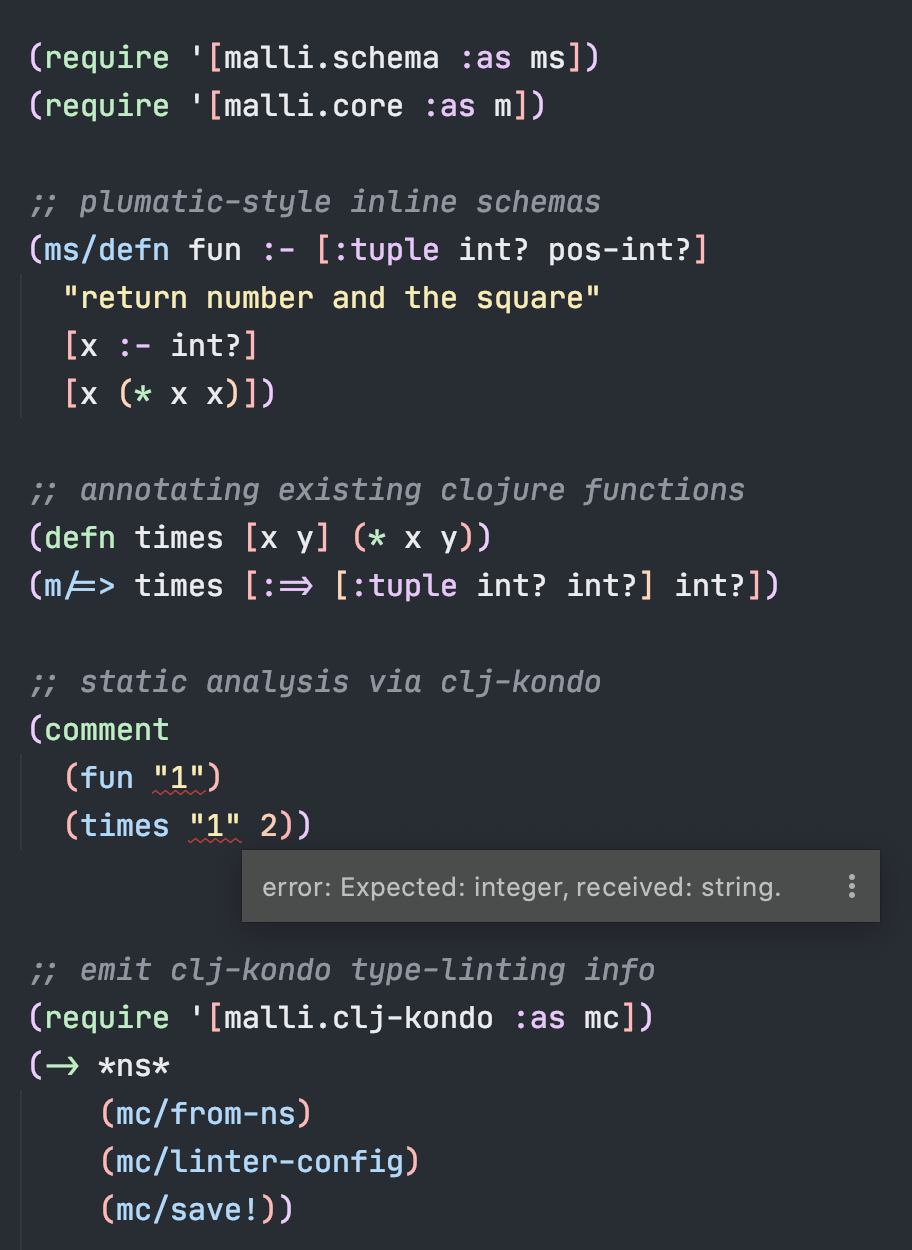 A range of updates, new content and tool reviews and testing. Reviewed 75 solutions for 44 students on Exercism.io over the last two week, adding that advice and code walk-throughs to the Practicalli Clojure book.

Updates and fixes to the user level configuration for Clojure CLI projects. Added clj-kondo as a GitHub action to lint all pull requests and commits, ensuring aliases are in a good state.

Created a new (alpha state) book to provide practical guides to using Clojure tools and libraries to build applications in a data science context. Working with the SciCloj community to raise awareness of what is possible in this space and as I grow my understanding it will be captured in the Practicalli Data Science book.

Updated to new Practicalli theme and put all project content first, moving overview and design content to the reference section. The book will focus on figwheel-main, reagent and ClojureScript for the next quarter.

Update Clojure documentation section to show Clojure and Java documentation functions, including how to navigate to source code and specifications from help.

Here is an overview of the work I did per project.

The last iteration was focused on reviews and testing of the tuple feature as well as the last adjustments for the Datomic compatibility.

Datomic API compatibility was finished up with more tests and the listen functionality that allows for callbacks on each transaction. Finally these features were merged with the PR #240.

Tests were added for the different tuple types with the open PR #251 ready to review. We planned to finish this up in the upcoming days for the release of 0.3.3 of Datahike.

Since Datahike was extended with multiple new features a new release candidate was defined. It will include the following features:

After the review of the last PRs a release is planned within the next week.

We started working on a remote client for datahike-server. For the server we are now looking into a JSON API that would allow other programming languages to use Datahike.

The ClojureScript port is moving forward focussing on the transactor and query engine.

The upsert feature had to be adjusted and is now benchmarked in order to see which functions take most of the perfomance.